In 1981, his great love for the Traditional Method led Christian’s father Giuseppe Bellei to purchase the farm of San Lorenzo Dietro il Monte in Riccò: an estate of 34 hectares, 10 of which given over to grape production.

It is a hillside terrain, around 2,100 feet above sea level, with good exposure, calcareous, clay-rich soil with chalk deposits near the surface, next to an area of woodland, characterized by a terroir and microclimate very similar to those of the Champagne region. The altitude and the nearness of the neighboring woodland allow the vineyard to benefit fully from the effects of the wide range of temperature.

Here in the 1990s, vine shoots were planted of the Chardonnay and Pinot Nero varieties purchased in France. After a few years, with the initial harvests, it was possible to start the – initially experimental – production of quality sparkling wines. It was by honing his technique and through his careful treatment of these grapes that Giuseppe Bellei went on to obtain major awards in a great number of winemaking contests.

Since then, the vineyard – which completed its conversion to organic agricultural standards in 2017 – has continued to be skillfully tended under the watchful eye of Christian Bellei, who makes all the choices concerning cultivation techniques, pruning and the grape-picking (performed exclusively by hand), using baskets that hold no more than 37 pounds of fruit in order to ensure each grape remains whole until the soft-pressing is carried out. 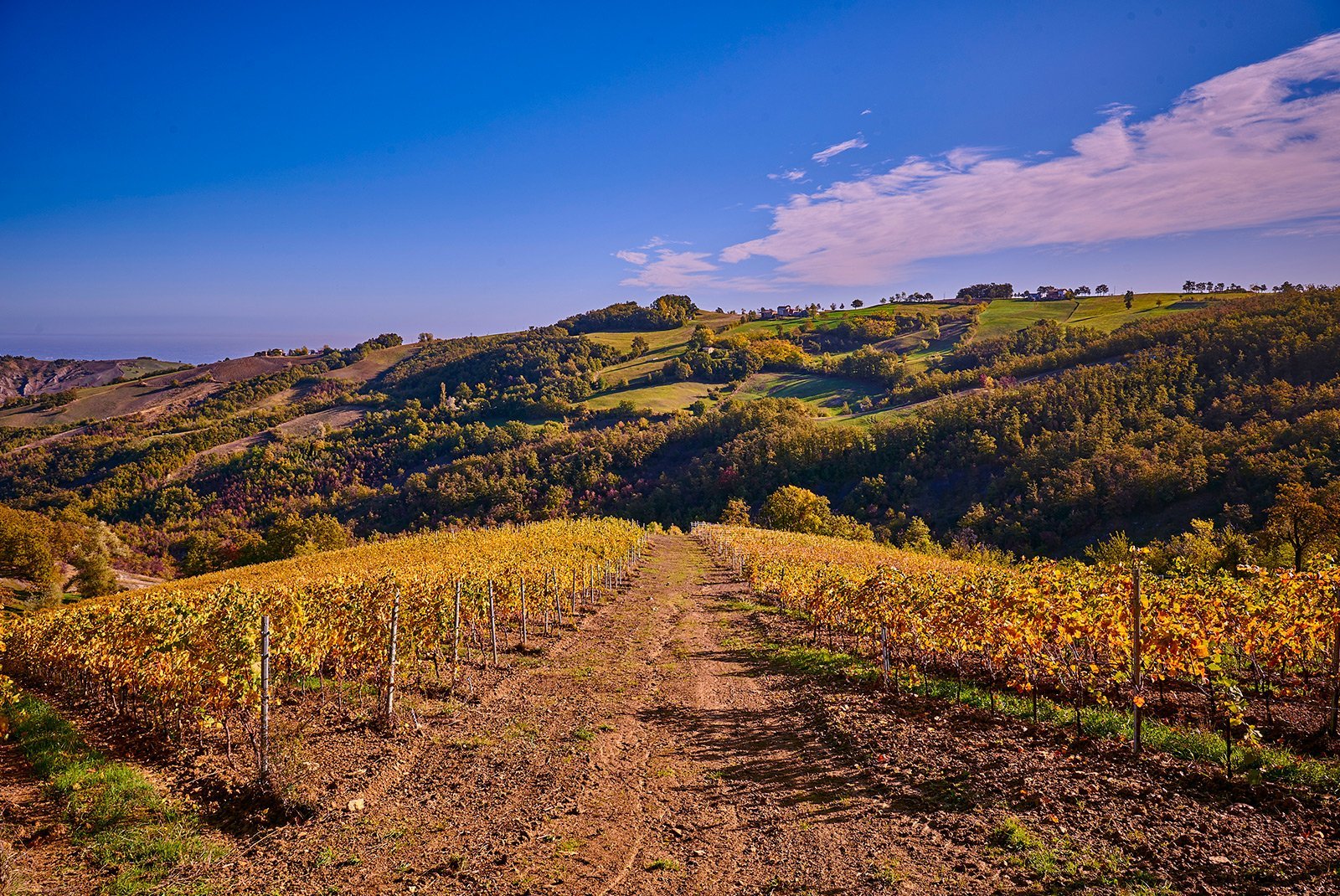 The vinification of these grapes forms the basis
of the creation of sparkling wines in the line known as
“Il Mattaglio”, while the Lambrusco di Sorbara grapes are used
to produce the renowned Traditional Method Sparking Lambrusco
of the Cantina della Volta.

All the sparkling wines of Cantina della Volta are the result of a careful and painstaking process of quality control throughout the production process, from the sustainable cultivation of the grapes to the supervision of every stage of the production process. Thanks to its constant research, Cantina della Volta has managed to stand out from the crowd in the field of sparkling wines of the finest quality, also implementing a pioneering approach to the production of Lambrusco di Sorbara using the Traditional Method.

The choice of production has always been oriented towards fermentation in the bottle,

having never contemplated the use of the autoclave for its sparkling wines nor for the only product of the fizzy typology: the “Rimosso”, which draws strongly on the Modenese tradition of wines re-fermented in the bottle. All the other wines of Cantina della Volta are produced using the Traditional Method, which allows for the creation of sparkling wines of great elegance, thanks to their long ageing in the bottle, followed by their disgorgement and dosage. 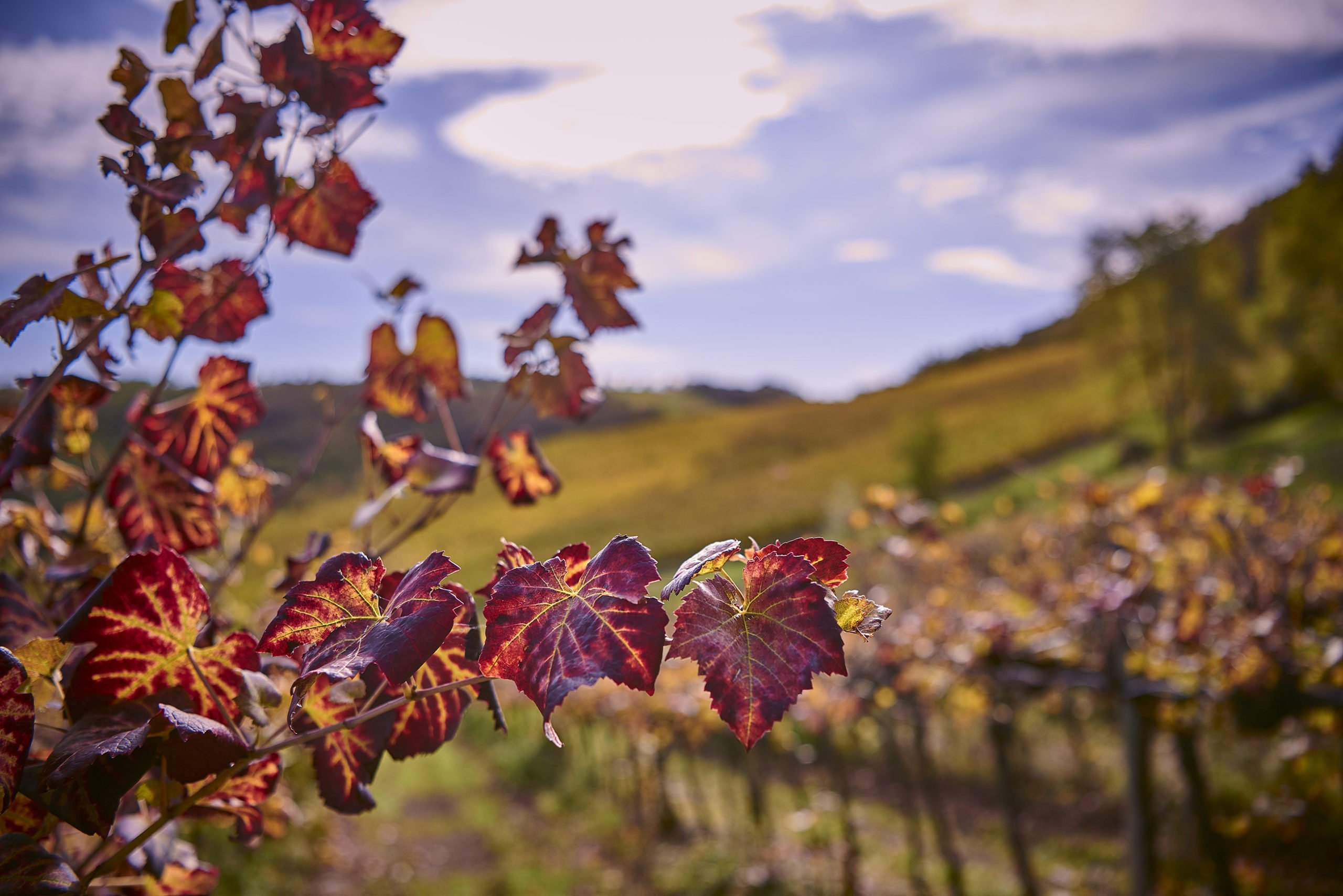 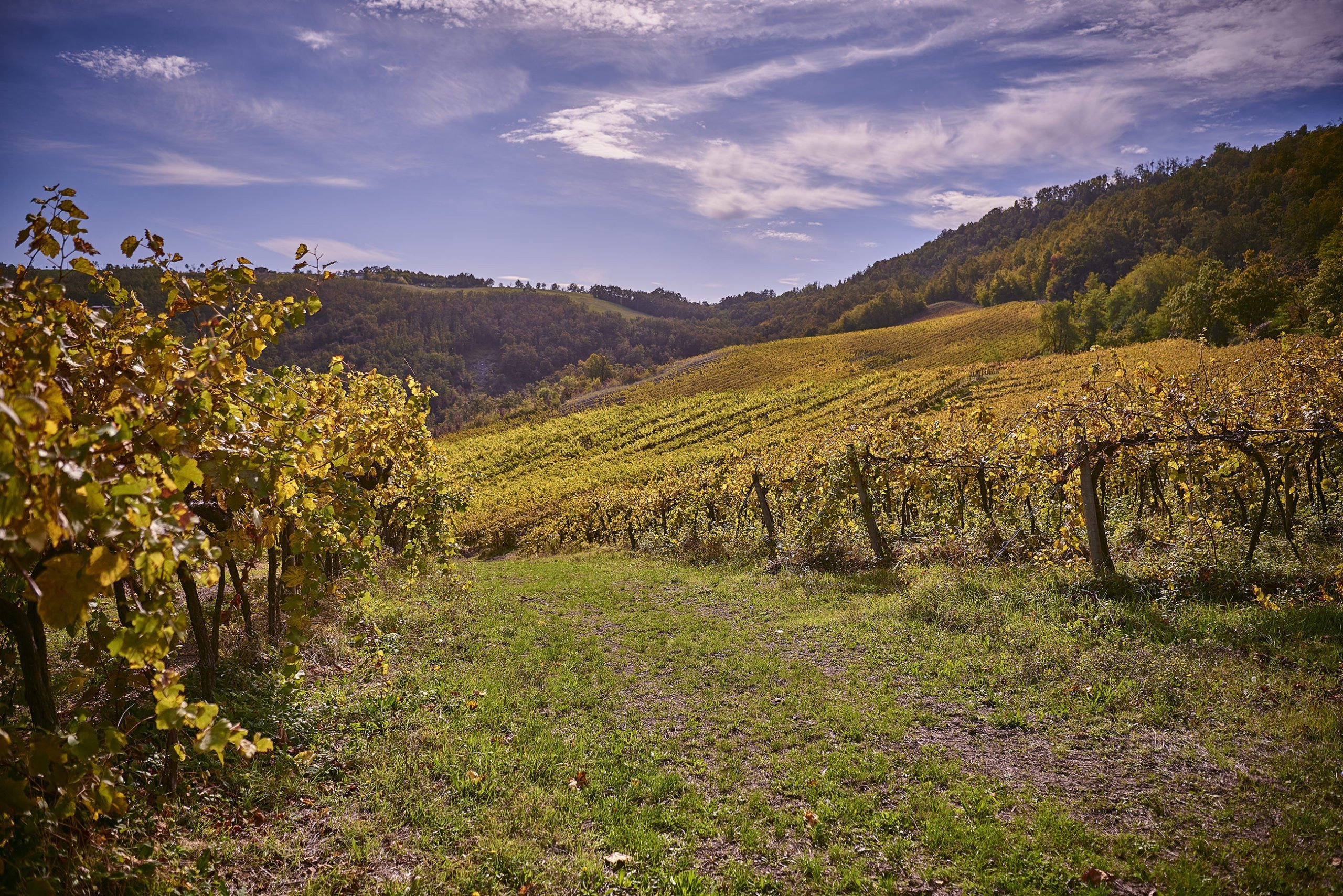 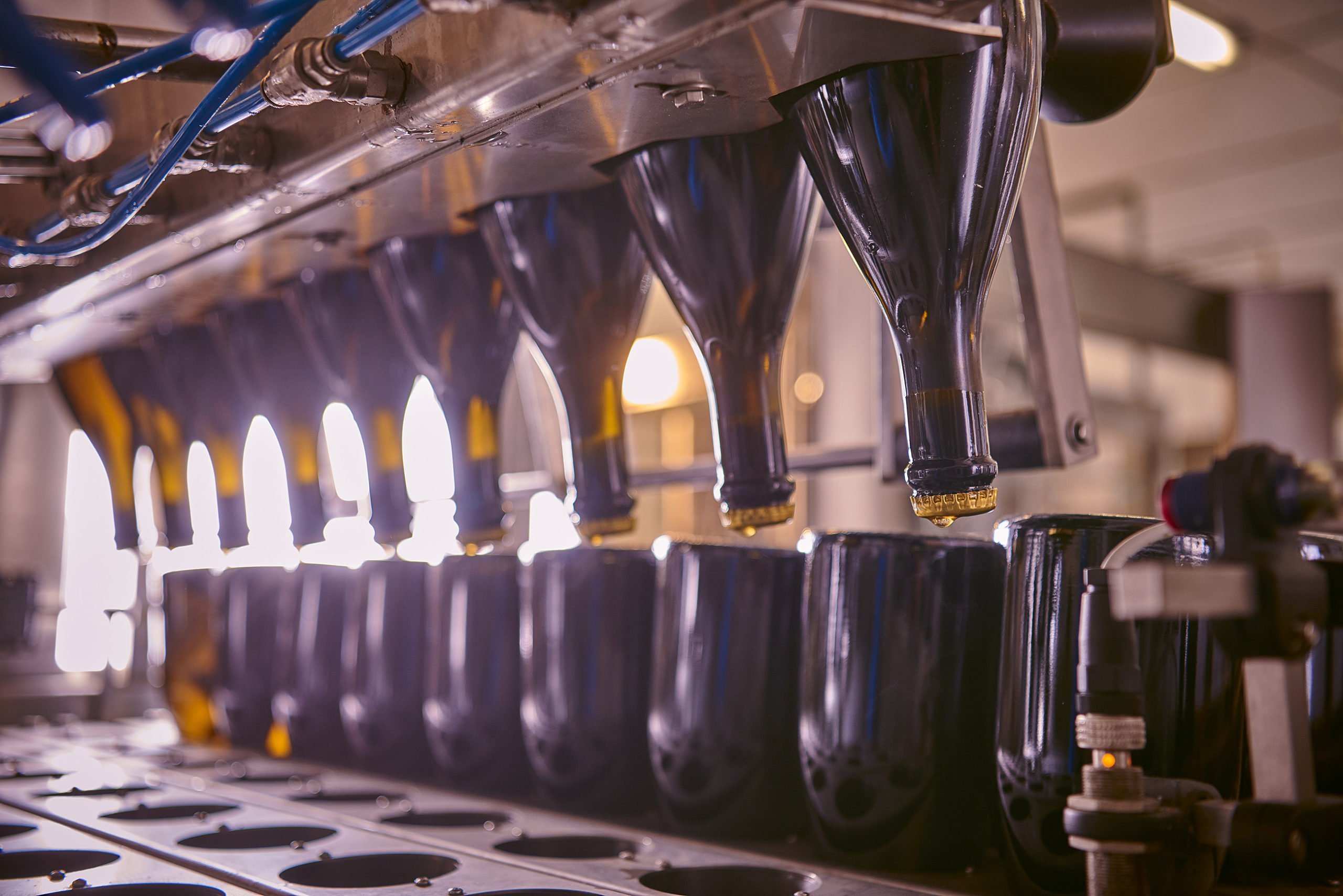 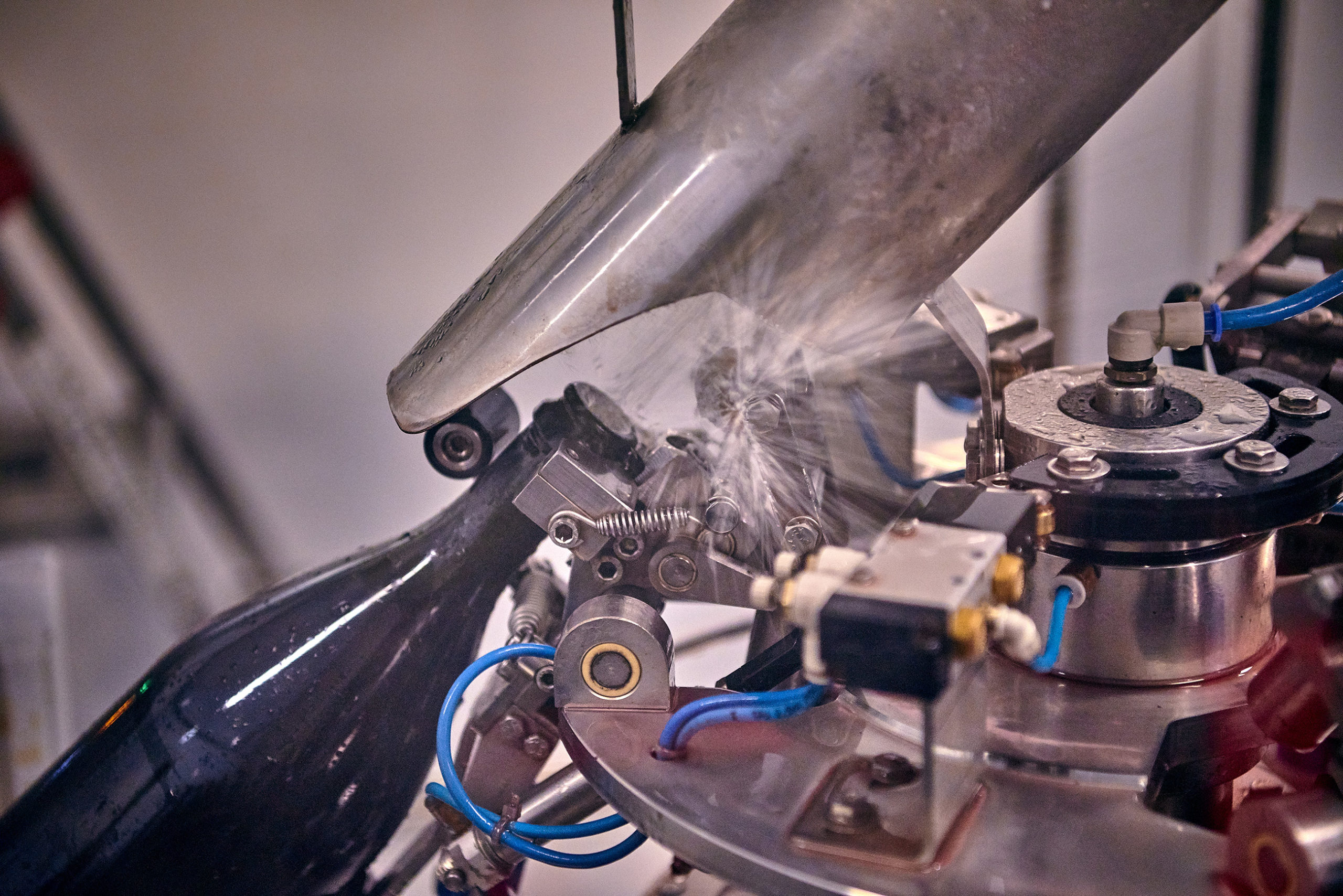 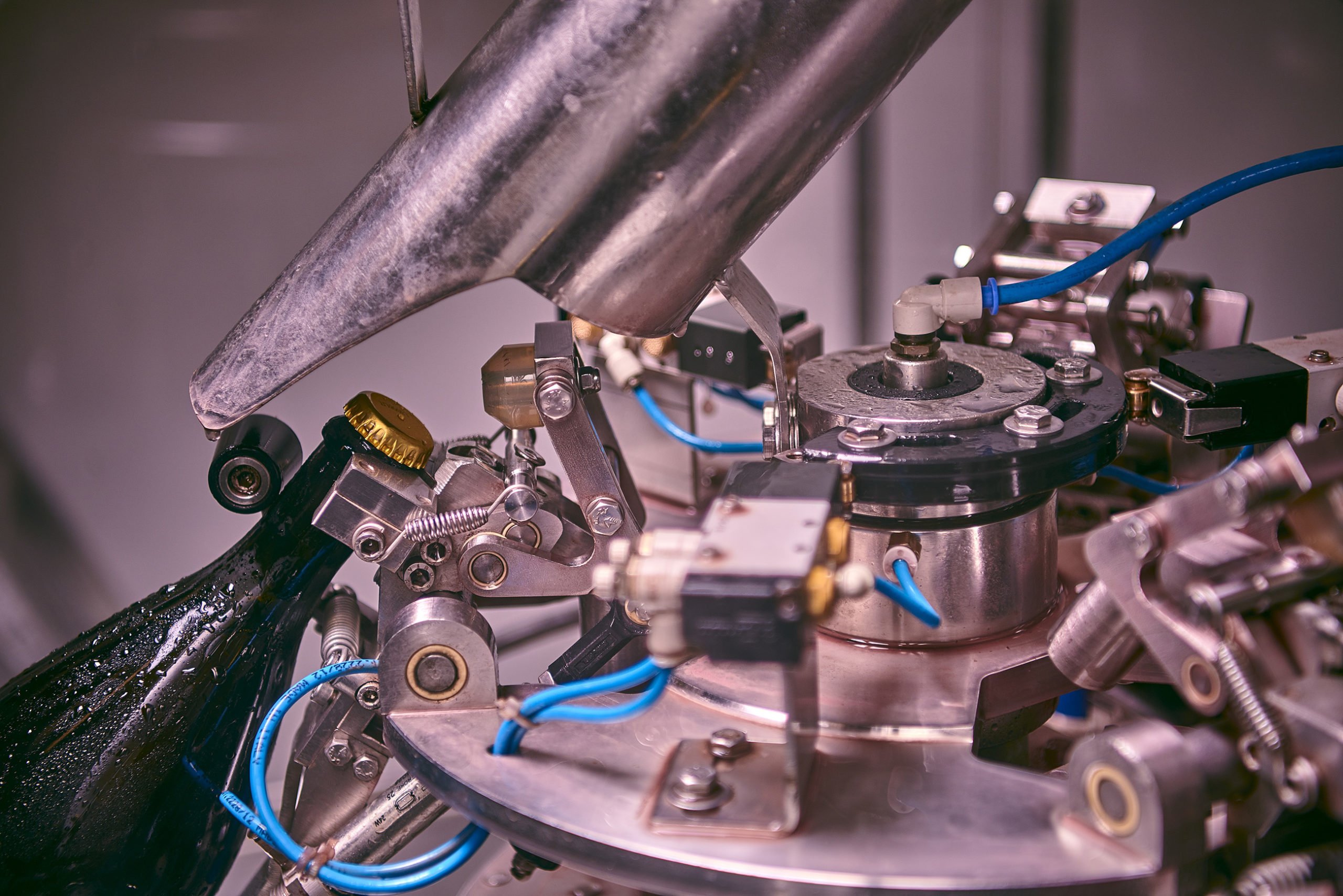 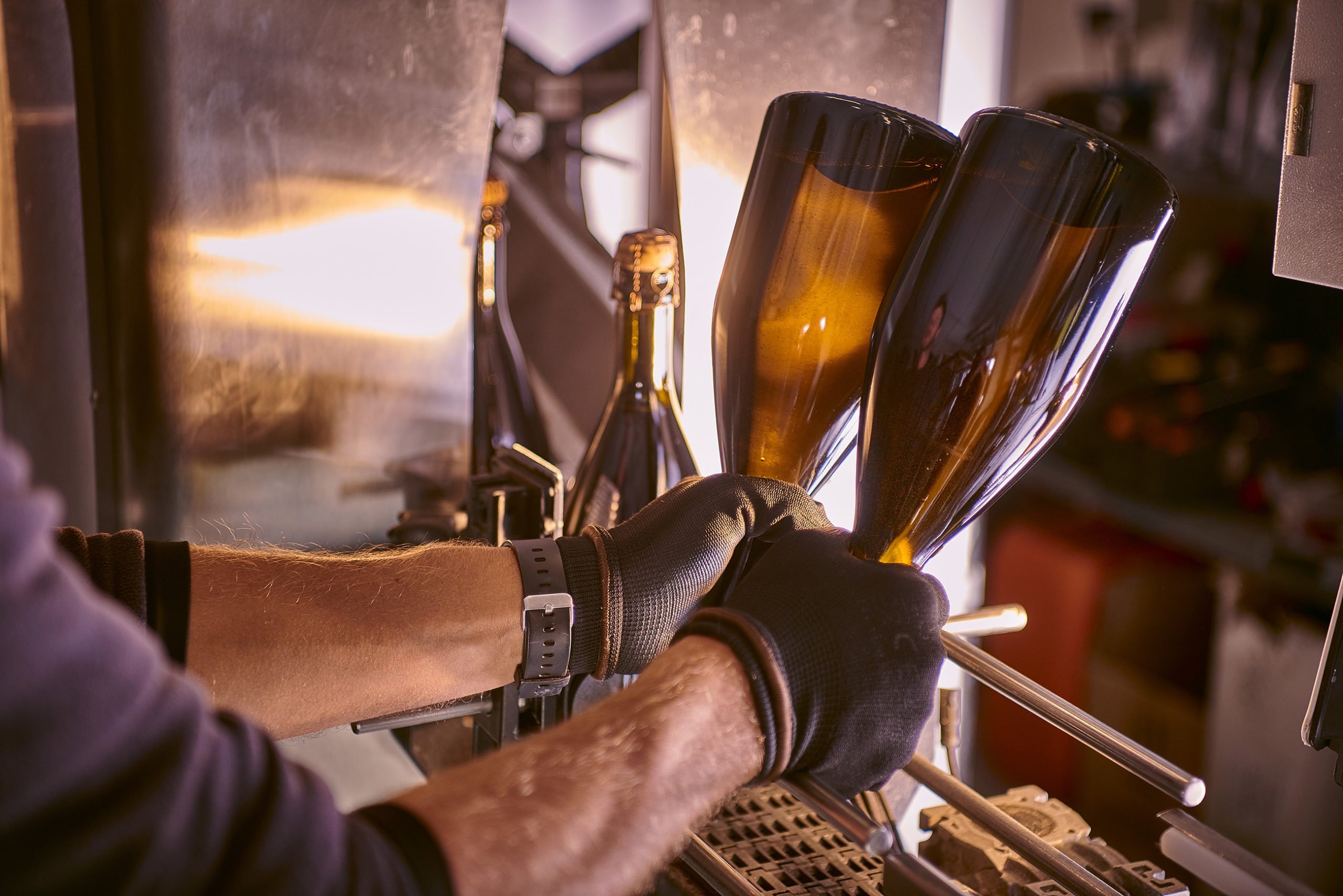 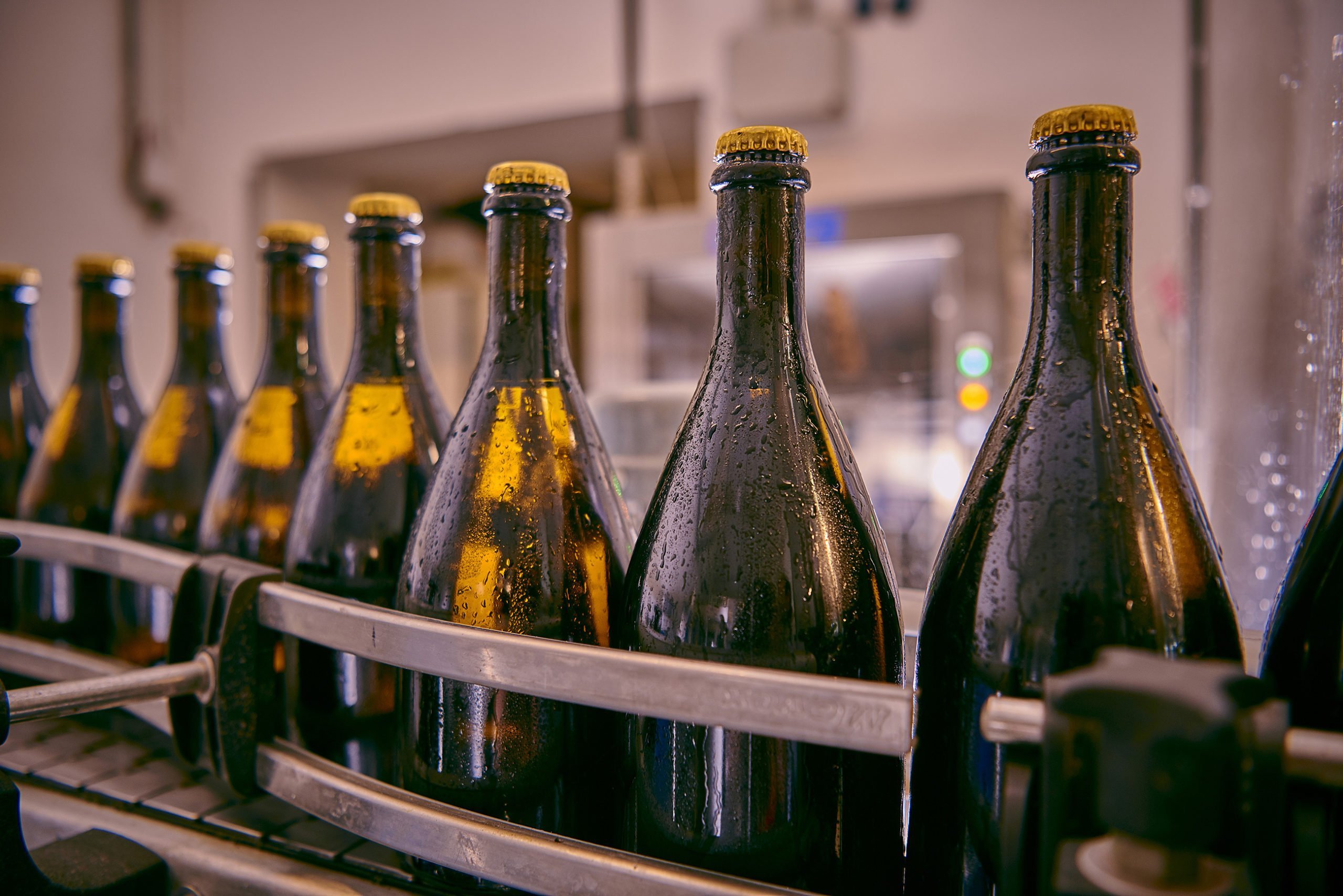